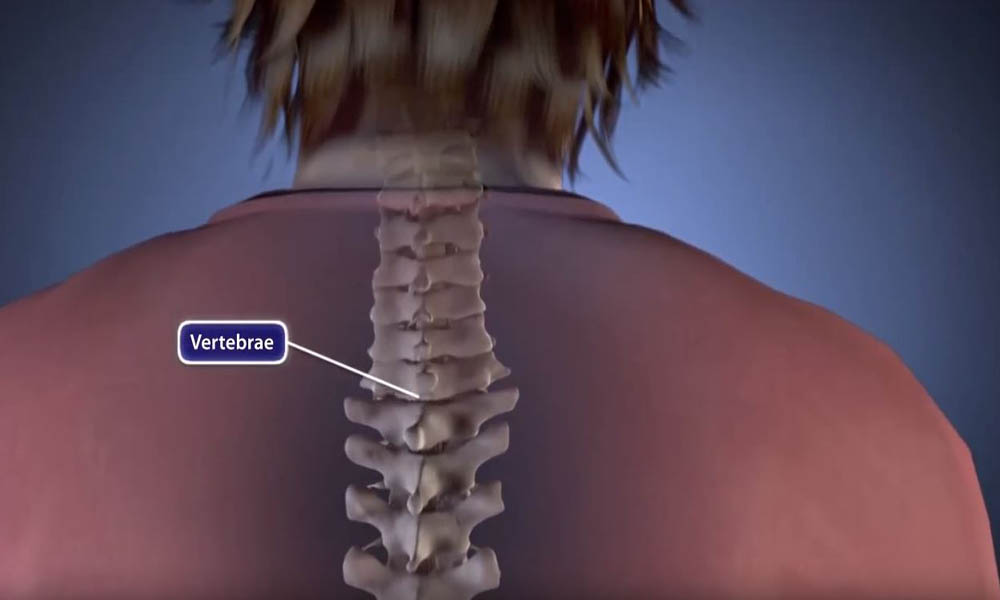 Spinal fusion is a surgical procedure used to correct problems with the bones in the spine (vertebrae). It is essentially a welding process. The basic idea is to fuse together the painful vertebrae so that they heal into a single, solid bone.

Spinal fusion is a treatment option when motion is the source of the pain — the theory being that if the painful vertebrae do not move, they should not hurt.

Preparing for Low Back Surgery

There are several different types of spinal fusion surgery; your doctor will talk with you about which one is appropriate in your situation. This article focuses on posterolateral lumbar fusion — the most common type of spinal fusion — and discusses only the surgical component of the procedure.

For a complete overview of spinal fusion, including approaches, bone grafting, complications, and rehabilitation, please go to Spinal Fusion.

In a posterior (from the rear) approach to lumbar fusion, the surgeon makes an incision down the middle of the lower back.  To see the vertebrae, the surgeon will separate  the muscles that surround the spine. A posterior approach to lumbar surgery. An incision is made down the middle of the lower back, over the vertebrae to be fused.

In many cases, the surgeon will remove part or all of the lamina (the part of the vertebra that forms the arch and covers up the spinal canal) and any other structures, such as a herniated disk, that may be putting pressure on the spinal nerves.

Titanium screws and rods are often used to provide immediate stability to the spine until a solid fusion has been achieved. These screws typically are not removed even after the bone graft has healed. (Left) Muscles surrounding the spine are separated to expose the bone. (Right) After a decompression procedure, bone graft material is placed over the transverse processes, and screws are placed to provide stability to the spine. These X-rays show front and side views of posterolateral lumbar fusion.