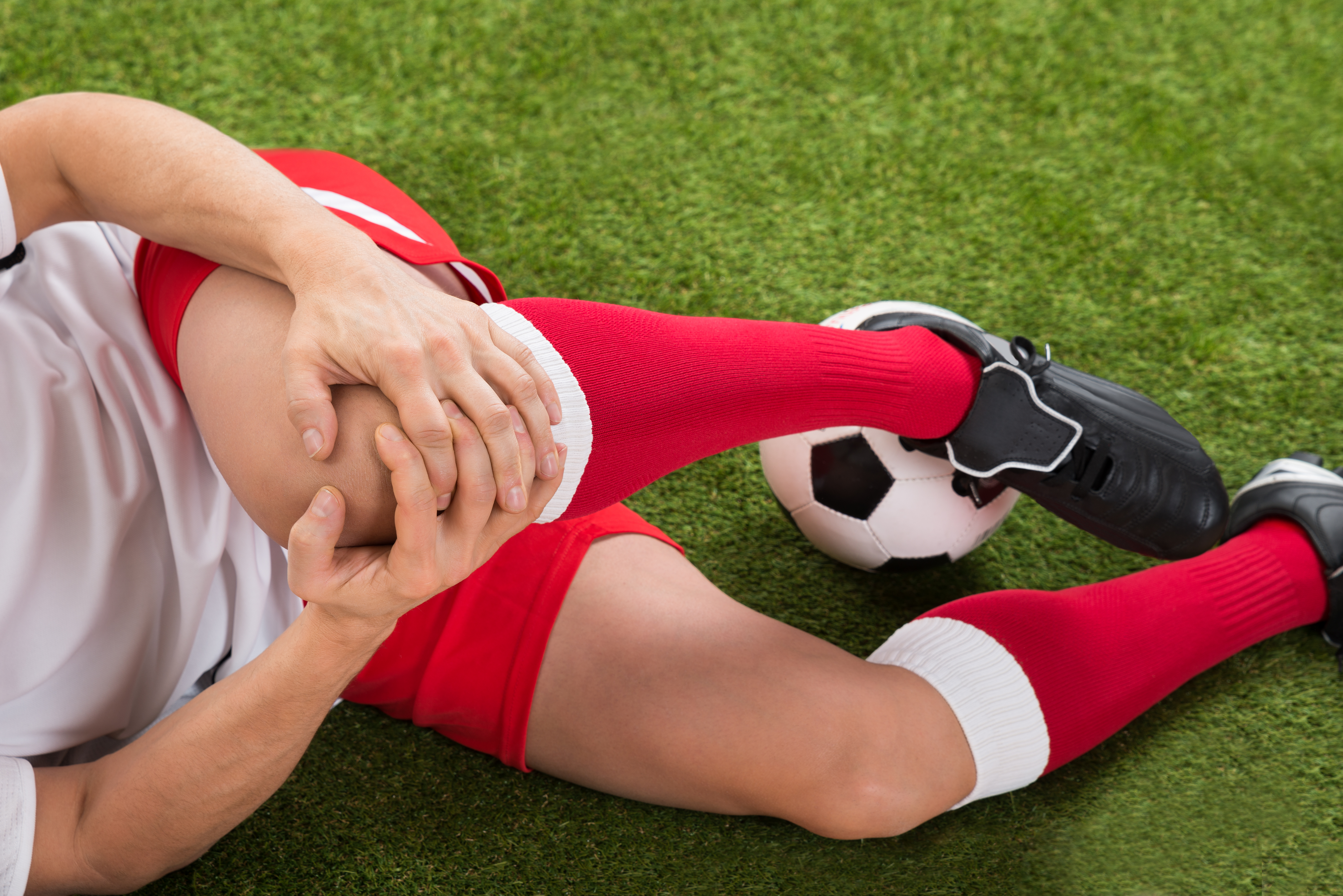 Your knee is a complex joint with many components, making it vulnerable to a variety of injuries. Some of the most common knee injuries include fractures, dislocations, sprains, and ligament tears.

Many knee injuries can be successfully treated with simple measures, such as bracing and rehabilitation exercises. Other injuries may require surgery to correct. Different views of the normal anatomy of the knee.

The knee is the largest joint in the body, and one of the most easily injured. It is made up of four main things: bones, cartilage, ligaments, and tendons.

Your knee is made up of many important structures, any of which can be injured. The most common knee injuries include fractures around the knee, dislocation, and sprains and tears of soft tissues, like ligaments. In many cases, injuries involve more than one structure in the knee.

Pain and swelling are the most common signs of knee injury. In addition, your knee may catch or lock up. Many knee injuries cause instability — the feeling that your knee is giving way. The most common bone broken around the knee is the patella. The ends of the femur and tibia where they meet to form the knee joint can also be fractured. Many fractures around the knee are caused by high energy trauma, such as falls from significant heights and motor vehicle collisions.

Learn more about common fractures of the knee:

A dislocation occurs when the bones of the knee are out of place, either completely or partially. For example, the femur and tibia can be forced out of alignment, and the patella can also slip out of place. Dislocations can be caused by an abnormality in the structure of a person's knee. In people who have normal knee structure, dislocations are most often caused by high energy trauma, such as falls, motor vehicle crashes, and sports-related contact. Sudden meniscal tears often happen during sports. Tears in the meniscus can occur when twisting, cutting, pivoting, or being tackled. Meniscal tears may also occur as a result of arthritis or aging. Just an awkward twist when getting up from a chair may be enough to cause a tear, if the menisci have weakened with age. The quadriceps and patellar tendons can be stretched and torn. Although anyone can injure these tendons, tears are more common among middle-aged people who play running or jumping sports. Falls, direct force to the front of the knee, and landing awkwardly from a jump are common causes of knee tendon injuries.

When you are first injured, the RICE method -- rest, ice, gentle compression and elevation - can help speed your recovery.

Be sure to seek treatment as soon as possible, especially if you:

The type of treatment your doctor recommends will depend on several factors, such as the severity of your injury, your age, general health, and activity level.

Many knee injuries can be treated with simple measures, such as:

Many fractures and injuries around the knee require surgery to fully restore function to your leg. In some cases - such as many ACL tears — surgery can be done arthroscopically using miniature instruments and small incisions. Many injuries require open surgery with a larger incision that provides your surgeon with a more direct view and easier access to the injured structures. Information on this topic is also available as an OrthoInfo Basics PDF Handout.